Am I ready to date?

“There’s a ton of pressure all around me to date. There’s also a ton of cute guys.”—Whitney.

“Some girls come on strong, and I want to say yes. But if I ask my parents, I know what their answer will be.”—Phillip. 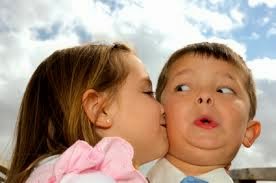 THE urge to be with someone special—and to be with someone who thinks you are special—can be incredibly strong, even at a very young age. “I started to feel the pressure to date when I was 11,” recalls Jenifer. Brittany says: “At school you feel like you’re only half a person if you’re not dating someone—anyone!” What about you? Are you ready to date? To answer that, we first need to address a more basic question: 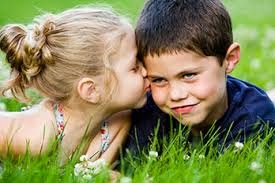 Answer with ‘Yes’ or ‘No’ on the following questions:

You most likely had no problem answering the first question. But you may have paused before responding to the second and the third. What exactly is dating? Really, dating is any social activity in which your romantic interest is focused on one particular person and that person’s interest is focused on you. So the answer to all three questions listed above is yes. Whether on the phone or face-to-face, in the open or in secret, if you and a friend of the opposite sex have a special romantic understanding and communicate regularly, it’s dating. 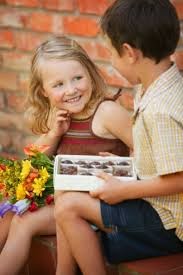 In many lands dating is viewed as a means if romantic entertainment, a fun activity. Dating thus takes many forms. For some, a date is a formal, structured affair — flowers, a lovely dinner, and a good-night kiss are all part of the of the agenda. For others a date simply means spending some time together with someone you like of the opposite sex.

Are you ready to go down that road? A consideration of three questions will help you find out. 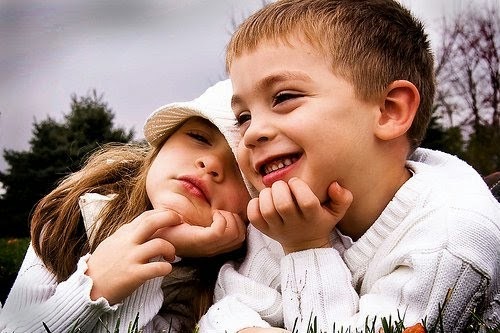 In many cultures dating is regarded as a legitimate way for two people to become better acquainted. But dating should have an honorable purpose—to help a young man and woman determine if they want to get married to each other. Granted, some of your peers might take a casual view of dating. Perhaps they simply enjoy being with a special friend of the opposite sex, without any intention of marriage. Some might even view such a friend as little more than a trophy or an accessory to be seen with in public to boost their own self-esteem. Often, though, such shallow relationships are short-lived. “Many young ones who date break up with each other a week or two later,” says a girl named Heather. “They come to view relationships as transitory—which in a sense prepares them for divorce rather than for marriage.” 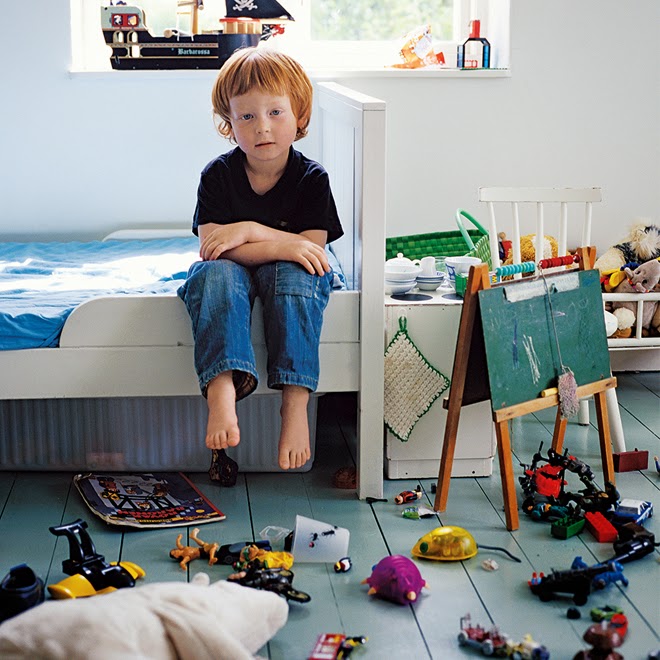 Reminder:
If you date with no intention of marriage, you are acting like a child who plays with a new toy and then discards it

Clearly, when you date someone, you’re affecting that person’s feelings. So be sure your intentions are honorable. Think: Would you like someone to play with your feelings as if they were some child’s toy—to be picked up for a moment and then quickly abandoned? A youth named Chelsea says: “Part of me wants to say that dating should be just for fun, but it’s no fun when one person is taking it seriously and the other isn't.” 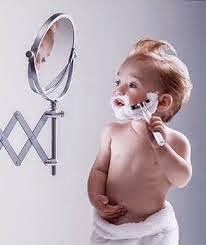 1.     At what age do you think it’s appropriate for a youth to start dating?


2.     Now ask one or both of your parents the same question, and write down their answer.

Chances are, the first number you wrote down is lower than the second. Or maybe not! You might be among the many youths who are wisely putting off dating until they’re old enough to know themselves better. That’s what Danielle, 17, decided to do. She says: “Thinking back to two years ago, what I would have looked for in a potential mate was so different from what I would look for now. Basically, even at this point I don’t trust myself to make such a decision. When I feel that my personality has been stable for a couple of years, then I’ll think about dating.” There’s another reason why waiting is wise. The Bible uses the phrase “the bloom of youth” to describe the period of life when sexual feelings and romantic emotions first become strong. (1 Corinthians 7:36) To maintain close association with one particular member of the opposite sex while you’re still in this phase can fan the flames of desire and lead to wrong conduct. True, that might mean little to your peers. Many of them are all too eager to experiment with sex. But you can rise above that kind of thinking! (Romans 12:2) After all, the Bible urges you to “flee from sexual immorality.” (1 Corinthians 6:18, New International Version) By waiting until you’re past the bloom of youth, you can “ward off calamity.”—Ecclesiastes 11:10.

DIDYOUKNOW ? . . .
Numerous studies indicate that a couple who marry under the age of 20 are likely to divorce within five years.

“I think you should date someone when that person really means something to you and you feel your future together has potential. You care about a person, not just the idea of dating. ’’ —Amber 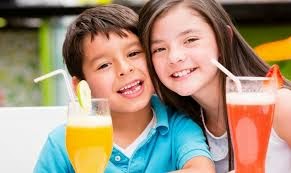 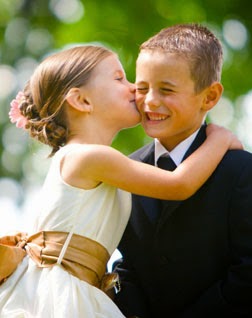 To help you answer the above question, take a good look at yourself. Consider the following: 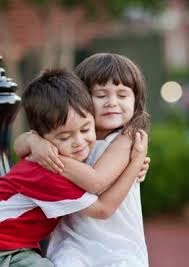 Relationships. How do you treat your parents and siblings? Do you often lose your self-control with them, perhaps using harsh or sarcastic language to make a point? What would they say about you in that regard? How you deal with family members indicates how you will treat a mate.—Read Ephesians 4:31. 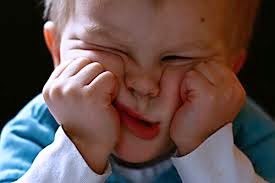 Demeanor. Are you positive or pessimistic? Are you reasonable, or do you always insist on doing things a certain way—your way? Can you keep calm when under pressure? Are you patient? Cultivating the fruitage of God’s spirit now will help you prepare for being a husband or a wife later.—Read Galatians 5:22, 23. 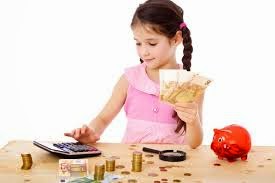 Finances. How well do you handle money? Are you often in debt? Can you hold down a job? If not, why not? Is it because of the job? the employer? Or is it because of some habit or trait that you need to work on? If you have trouble handling your own finances, how will you manage those of a family? —Read1Timothy 5:8. 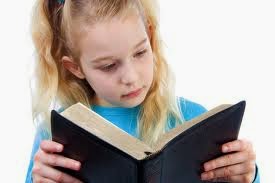 Spirituality. If you’re a devoted Christian, what are your spiritual attributes? Do you take the initiative to read God’s Word ? 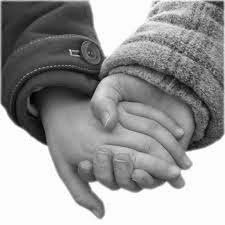 The person you marry deserves nothing less than a spiritually strong partner.—Read Ecclesiastes4:9,10

What You Can Do 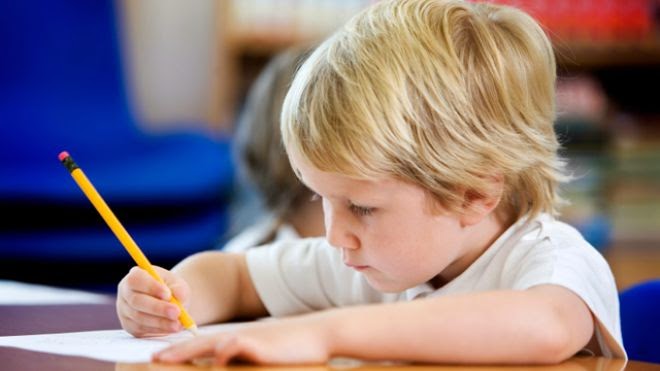 Being pressured to date before you’re ready would be like being forced to take a final exam for a course that you've barely started. Obviously, that wouldn't be fair! You need time to study your subject so you can become familiar with the kind of problems you’ll face in the test. 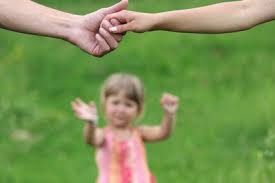 It’s similar with dating. As we've seen, dating is no trivial matter. So before you’re ready to focus on one particular person, you need to take time to study a very important “subject”—how to build friendships. Later, when you meet the right person, you’ll be in a better position to build a solid relationship. After all, a good marriage is the union of two good friends.


TIP
To prepare for dating and marriage, read 2 Peter 1: 5-7 and pick one quality you need to work on. In a month’s time, see how much you have learned about—and improved in—that quality. 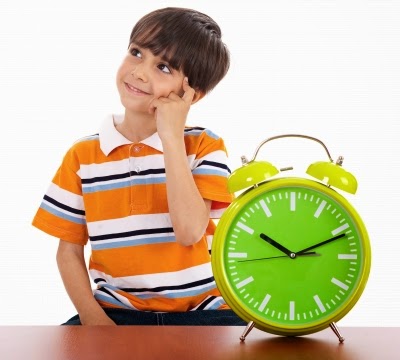 Waiting to date won’t stifle your freedom. On the contrary, it will give you more freedom to ‘rejoice in your youth.’ (Ecclesiastes 11:9) And you’ll have time to prepare yourself by developing your personality and, most important, your spirituality.—Lamentations 3:27. 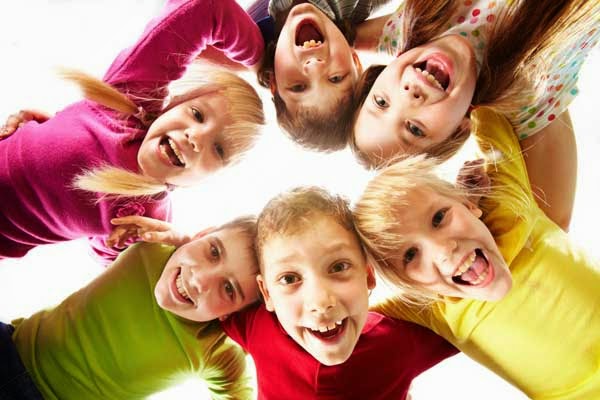 In the meantime, you can enjoy the company of the opposite sex. What’s the best way to do so? Associate together in properly supervised mixed groups. A girl named Tammy says: “I think it’s more fun that way. It’s better to have a lot of friends.” Monica agrees. “The group idea is a really good idea,” she says, “because you get to see people with different personalities.” In contrast, if you focus on one person too soon, you set yourself up for heartache. So take your time. Use this period of your life to learn how to cultivate and maintain friendships. Later, if you choose to date, you’ll have a better idea of who you are and what you need in a lifelong partner.

Photos are all taken from Google Images